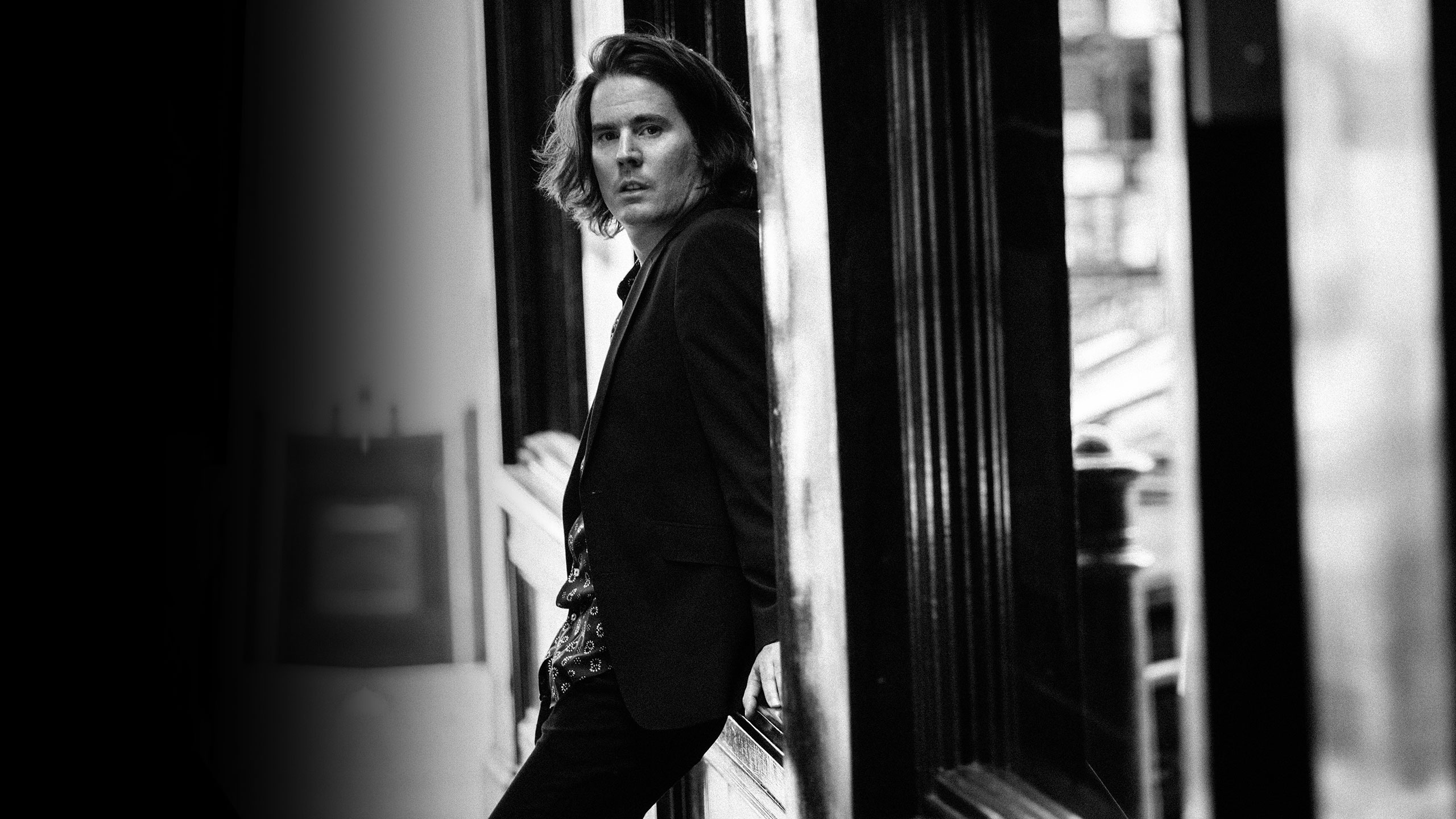 Matt is a U.K based songwriter and artist who shot onto the music scene when one of his tracks was picked up by the legendary DJ Armin Van Buuren and included on the hit album ‘A state of trance’ ( 2015 ) as a remix with Simon Patterson. The dance album rose to no.1 on U.S iTunes, number 17 official U.K chart position and no. 2 Beatport chart.

Production of Matt’s upcoming solo album ‘ Love & Deeper cuts ‘ is being overseen by Chris Potter, long term collaborator and producer of The Verve and Richard Ashcroft, and includes 3 singles;
‘ Love is not a game’, ‘ Broken Wing ‘ and ‘ The girl I should have loved ‘, all out on general release.
The full album is due for release during 2021.
More dance music collaborations featuring Matt’s music, lyrics and vocals are also set for release in 2021.

Matt’s live performances include a five year residency at London’s legendary Troubadour club and a recent U.S tour arranged by Vicky Hamilton (former manager to Guns N’ Roses and John Carter Cash) with venues that included The Cutting Room and The Bowery in New York and the House of Blues in Orange County CA.

Connect here with Matt and on all social media platforms using our links above.